Posted on October 25, 2014 by fabianamcabral

This tome came into the bookstore I work at, yesterday: 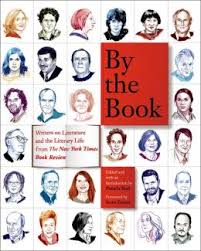 I bought it immediately.

I read the New York Times Sunday Book Review every week, and one of the funnest parts is the By the Book interview of various literary or cultural figures.

Be warned: It can be a disillusionment to actually hear what some of these writers have to say. But it can also be thrill. 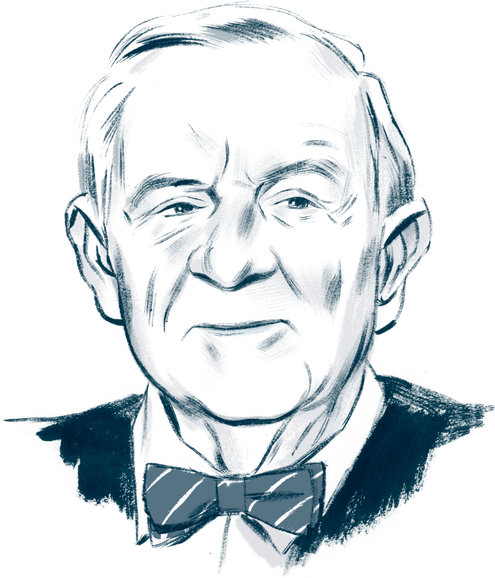 For example: John Paul Stevens, a former Supreme Court justice, was a bit laconic in his interview, for my taste, and earned my undying disdain by his insistence that Shakespeare didn’t write his own plays (click here for my thoughts on that touchy subject). 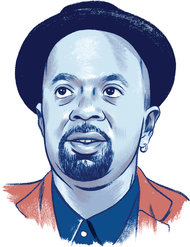 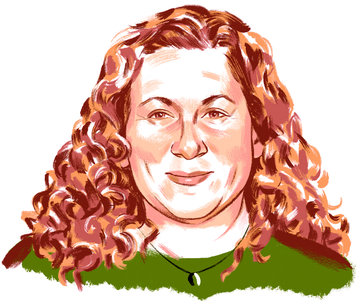 Likewise, Russian lit often gets a hit from some glib American writers: both James McBride and Jodi Picoult assert that they “don’t have any great interest in Russia or Russian culture or Russian history,” and that one “need[s] genealogy charts to just figure out the characters, every novel is a thousand pages and pretty much everyone dies.” 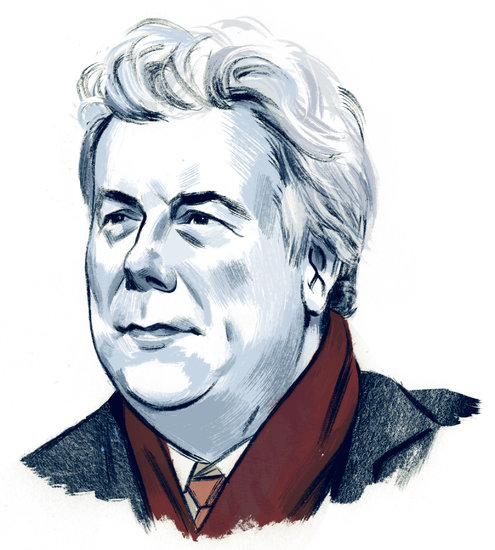 Likewise, I don’t trust Ken Follett’s judgment too much after his assertion that he “just can’t read whimsical fantasy. I’ve never got through a Tolkien. If there are no rules, and anything can happen, then where’s the suspense? I hate elves.” Obviously, he does not understand that excellent writers of fantasy/sci-fi do not operate under the assumption that there are “no rules” to their fictional universes. And I don’t even read that much fantasy/sci-fi. 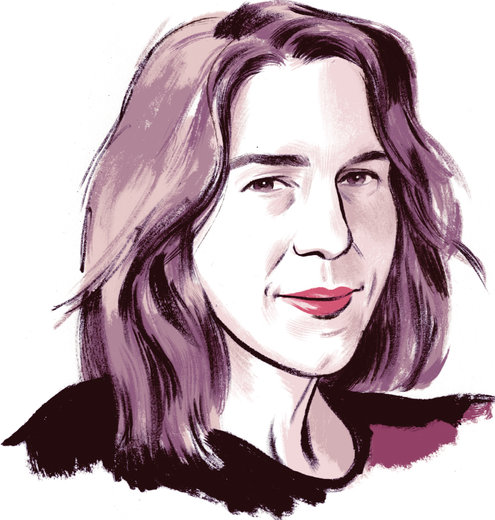 But for every philistinic response you get, there are nuggets of literary wisdom. I cut out the profile on Rachel Kushner after developing an intellectual crush on her based on her By the Book interview. Kushner talks of being a “rereader. Quality is variety if you wait long enough. Barthes, Baudelaire, Benjamin, Céline, Duras, Faulkner, Fitzgerald, Melville: There is so much to revisit.” She has read Proust multiple times (and taught him). What will she read? “I’ll read about any world if it’s rendered with originality, in a good-ugly or severe way. Or in a beautiful way, but free of sentimentality and predictability.” Hot.

More thoughts? “Reading widely and deeply is crucial, I constantly read, but knowing every important work of literature, if you want to be a novelist, is not required and could even hinder things. A writer is someone who can ask questions and follow bold instincts of assimilation. A vast intellectual, someone incredibly erudite about the entire canon, might have more difficulty doing so.” Super hot.

I’m glad they have collected many of these interviews into a printed book. It means less cutting-out for me. Needless to say, Jillian Tamaki’s illustrations are lovely, and I only regret they are not printed in color in the book. Regardless, check this new book out the next time you go into a bookstore.