Posted on January 15, 2015 by fabianamcabral 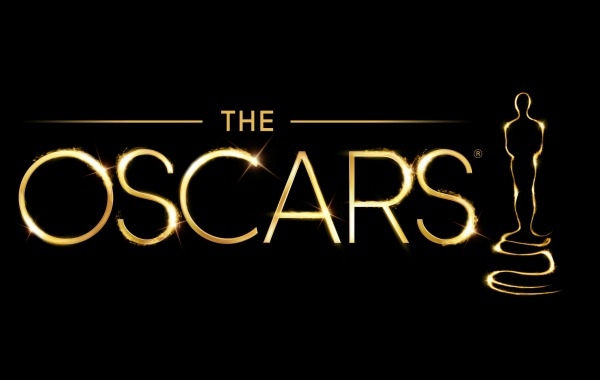 Exciting news! The nominations are up.

I had heard about many of the movies nominated over the past few months, but I am a very lax movie-goer and have only gotten around to watching The Theory of Everything (2014) (great film) and…that’s it.

So here is a list of movies I have to watch before 2015 expires:

This entry was posted in TV and Film and tagged 2015, 87th Academy Awards, Oscars. Bookmark the permalink.