Stuff I probably did and didn’t

I probably didn’t tell you that the last
Line of your poem left me on a plane of
Movement somewhere between the best of pop
Culture and the longest break in your favorite pop song
I probably didn’t tell you that the train is going to take
Way longer than you think and you were probably annoyed
I probably broke the moon in pieces with my night vision
Straining too hard to remember what I probably dropped in your inbox
I probably should’ve said what I meant.
You probably knew how my life didn’t fix into
That theory box on your shelf, so I probably
Ignored you when you said hi to me near Mercer St
I probably left off the most important thing
But you probably didn’t want to hear it
I probably tried to be a good New Yorker and
Work hard and play hard but it didn’t work
Out that way, I probably just reverted back to
The Rust Belt mode—work hard, have it not mean
Enough to play hard or play at all. It’s probably too hard to make
A dent for yourself in the Rust Belt. It’s all probably said and done
Your neighbor knows what you did tomorrow and what was
Going on yesterday. Probably good too so you don’t get in trouble
With the other neighbor. But they probably don’t know that you could
Be in NY for a few hours and have something good and so life changing happen
To you it was probably a 360 for you and probably took
You years to come down to 180, probably, right? 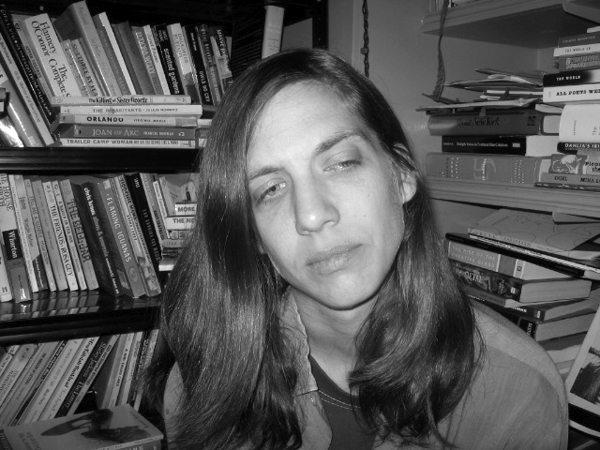