Some books I have read recently really rocked my socks, and I think you should check them out: 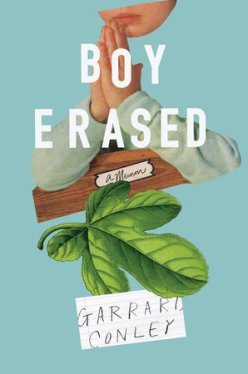 Boy Erased: Garrard Conley’s memoir of his adolescence as a closeted gay teen, raised in a strict Southern Baptist family and forced to go through “ex-gay conversion therapy” when he is outed to his parents, is a riveting, quietly painful read. I first heard about the book from reading on LitHub about the book tour Conley and Garth Greenwell recently embarked on in North Carolina. Conley’s writing is beautiful, lyrical, and full of dignity, for both himself and his parents. I listened to the audiobook, and the last line made me stop dead on the sidewalk and screw up my face in an effort to not weep. 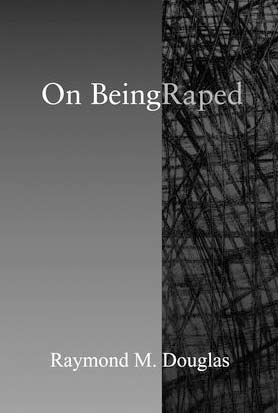 On Being Raped: I cannot emphasize enough the timeliness and importance of Raymond Douglas’s slim book. Douglas recounts how he was raped as a young man in an unnamed European country by a Catholic priest, and how the event shaped the rest of his life. Everything about this book is honest, concise, and unflinching, exemplified by its title. So many men suffer the trauma of rape, and their voices and stories are routinely stifled, silenced by fear, shame, or, worst of all, public incredulity and indifference. This needs to stop now. If you live in Boston, I saw a used copy available in the Harvard Bookstore. You can also get it from the BPL, as I did. 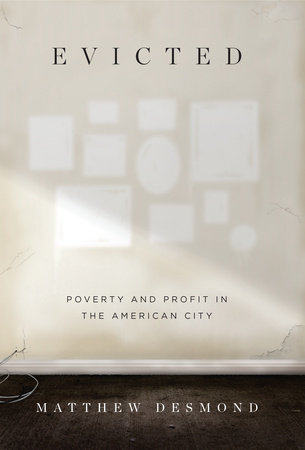 Evicted: Poverty and Profit in the American City: What would happen if your landlord decided to kick you out of your rented home with less than a week’s notice? What if you didn’t have enough money or resources to move your belongings from the premises, so they were either dumped on the sidewalk, or taken to storage at your expense? What if you had children, and no place to stay? What if you were unemployed, and your benefits were enough to pay for food or rent, but not both?

Matthew Desmond’s book follows several families in poor neighborhoods of Milwaukee. With deep humanity and empathy, Desmond allows tenants, landlords, trailer park employees, and others, tell their stories. What does it mean that most Americans spend almost half their income on housing? In an age of stagnating wages, rising costs of essential goods, and a raging consumer culture, how is anyone expected to keep afloat?

This entry was posted in Literature and tagged Boy Erased, Evicted, Garrard Conley, Matthew Desmond, On Being Raped, Raymond Douglas. Bookmark the permalink.